You win by wanting to fight on the side of local people to right wrongs, fight injustice and change things for the better.

That’s it really. It’s no good just putting bits of paper through doors, collecting data, recording contact rates, assembling email lists and having pointless conversations if there is no heart in it.

Neither is it any good being relentlessly negative about other parties without championing and acting to offer positive alternatives.

So – outside of that particular bee in my bonnet – it is also about relentless enthusiasm for taking on huge amounts of work and carrying it through.

But it is fun. And it is worthwhile. 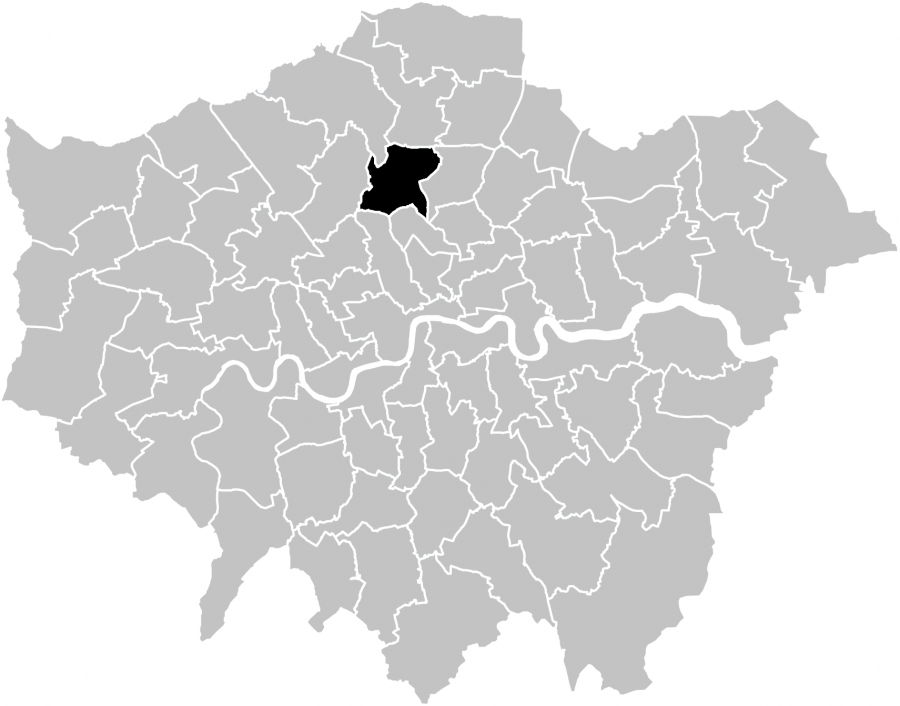 When people ask me how I overturned a 26,000 majority and how we went from 0 councillors to 27 – they want to know the secret.

It isn’t a secret. Let’s take the above as a given. All my success was about finding out what was bothering people and then campaigning to change that status quo and deliver.

Petitions, residents’ survey, public meetings, leaflets, emailing, social media, fundraising and canvassing were all vital. But if you take on a campaign – it has to be thorough and relentless. It has to involve local groups and people. There is nothing more powerful than when people and politicians determine to either stop something horrible happening or make something good happen. The means must not become the message – i.e. delivering lots of leaflets. Content. Content. Content.

In my time two examples of successful campaigns would be stopping the closure of the Whittington A&E in 2005 and delivering a new bus route, the 603 from Muswell Hill to Swiss Cottage, primarily for school children.

Both campaigns took endless petitions, public meetings, deputations, organizing meetings with authorities, and so on. An immense amount of work. The bus route took 6 years to deliver – but it runs to this day and makes me smile each time I see it.

To do all of this and build the council base and parliamentary seat – you have to build a team. By the time I was elected to Parliament I had 2000 supporters and members all of whom did something to help me – anything from donating to canvassing and everything in between – because we were all on a mission. There were endless opportunities to be inclusive and enable people to contribute.

But keep it personal. I had an email list of around 15,000 by the time I left office. But when emails pop into inboxes too often – emails that are corporate in appearance and tone – they lose impact. Whoever is writing them – act as a human being – not an automaton. It is a fabulous tool. The emails took years to collect. But they must be about bringing people into contact, engagement and activism – not sending out meaningless party messages.

And leaflets. Yes, we still need to deliver leaflets. And yes – the instant message from a good bar chart is probably still the most compelling of our messages – but it is only one part of the message because if what the bar chart is telling people is not backed up by the reality of local people’s experience of the party – we look like charlatans. Substance is important.

We use the tools that give us a route into people’s lives and homes when the political system and the media keep us out.  But they are the tools – they are not the heart.

It can be done!

Lynne Featherstone is a Member of the House of Lords and Liberal Democrat Energy Spokesperson. She was MP for Hornsey & Wood Green from 2005 – 2015 and tweets at @lfeatherstone.

LibDem Expand aims to build a ‘650 seat strategy’ for the Liberal Democrats, with no ‘no go areas’ and a message for every voter. Be part of the campaign. Subscribe to our updates, donate, or join.

This site uses Akismet to reduce spam. Learn how your comment data is processed.